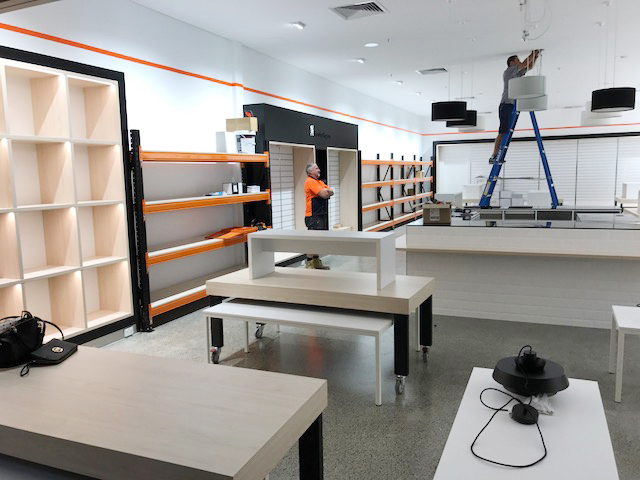 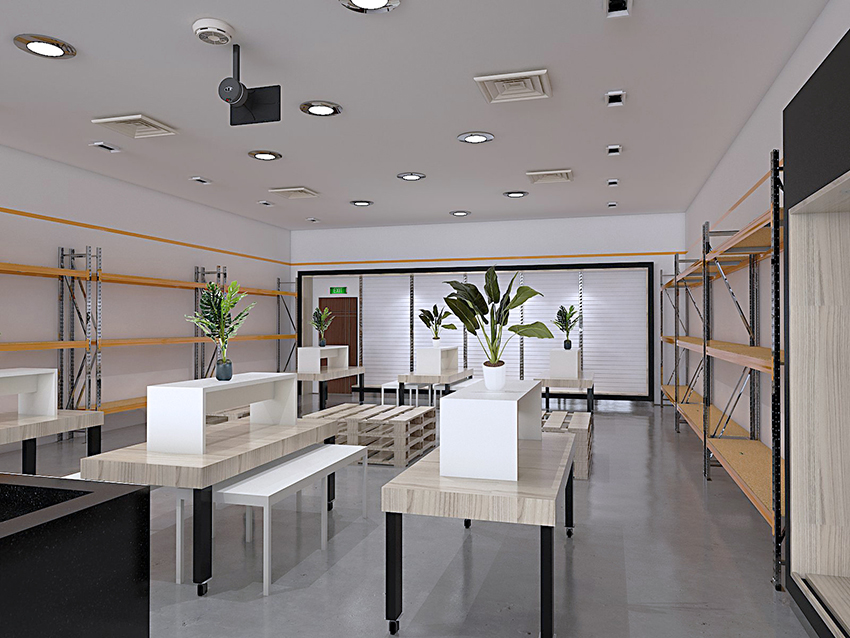 Design Alchemy is the process where an idea or a vision is transformed into reality.

It is always an exciting moment to see what not long ago was just a mere though, an idea, be transformed into reality. What I am talking about is the magic of design. Design takes ideas and through a process commits them to paper. Then it is the network of people and their skills from leasing agents, retail design managers, operations managers, shopfitters and trades that bring thoughts to life. It is alchemy at work.

Above is a 3D rendering of the proposed Box & Barrel store at Westfield Garden City. Below are images showing the store under construction and soon to be opened. 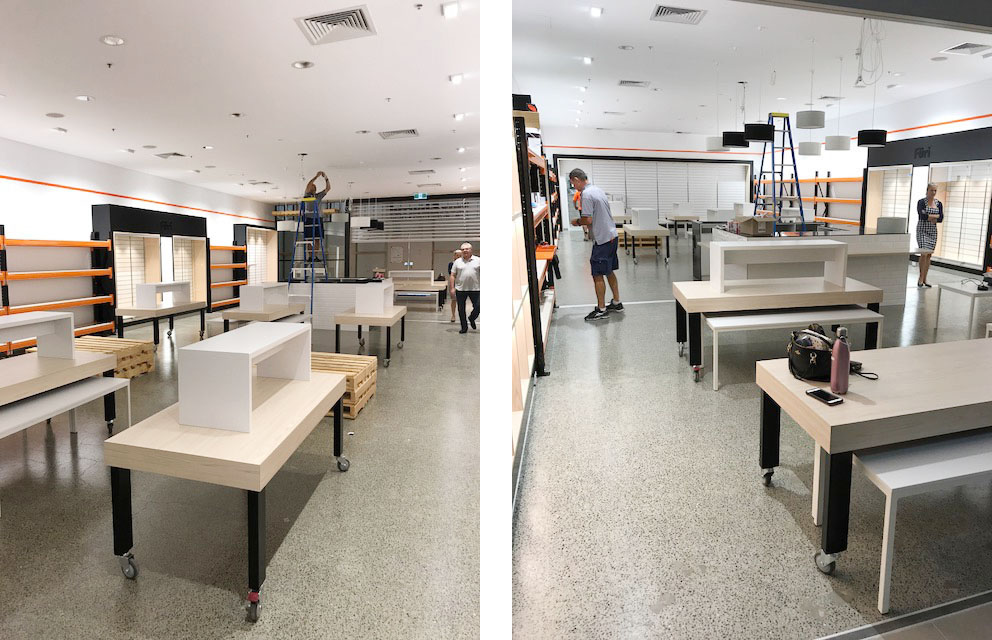 Designers aren’t magicians. They are creators. Through commitment and hard work they bring ideas into reality.

There is a certain creative buzz that comes from seeing a project go from an idea to reality. The final product gives confirmation that the idea was worth bringing into the world. The feeling can be very addictive.

Unlike a magician who uses smoke and mirrors to conjure up something from thin air, designers are able to conjure up ideas and bring them into the world through commitment and hard work. It takes the team of people to bring the Client’s vision and the designer’s ideas into something that can be touched and felt. This is design alchemy at work.

Design Alchemy is the process in which a mere thought or an idea through commitment and hard work can be transformed into something real. The gold is the moment where excitement and anticipation sustained throughout the project culminates with the completion of the project. It is seeing the Client’s face at the end of the project when the store is about to open. It isn’t about the praise but more about the Client trusting us with their vision and allowing us to enhance it and bring it to life.

The finishing touches: the store soon to be opened.

Design Alchemy is also about the process and working with the team of people who bring the vision together. It is about the journey along the way and the interactions we have with all the people involved. It is about building relationships and the feeling that we are all working towards a common goal. This is Design Alchemy. 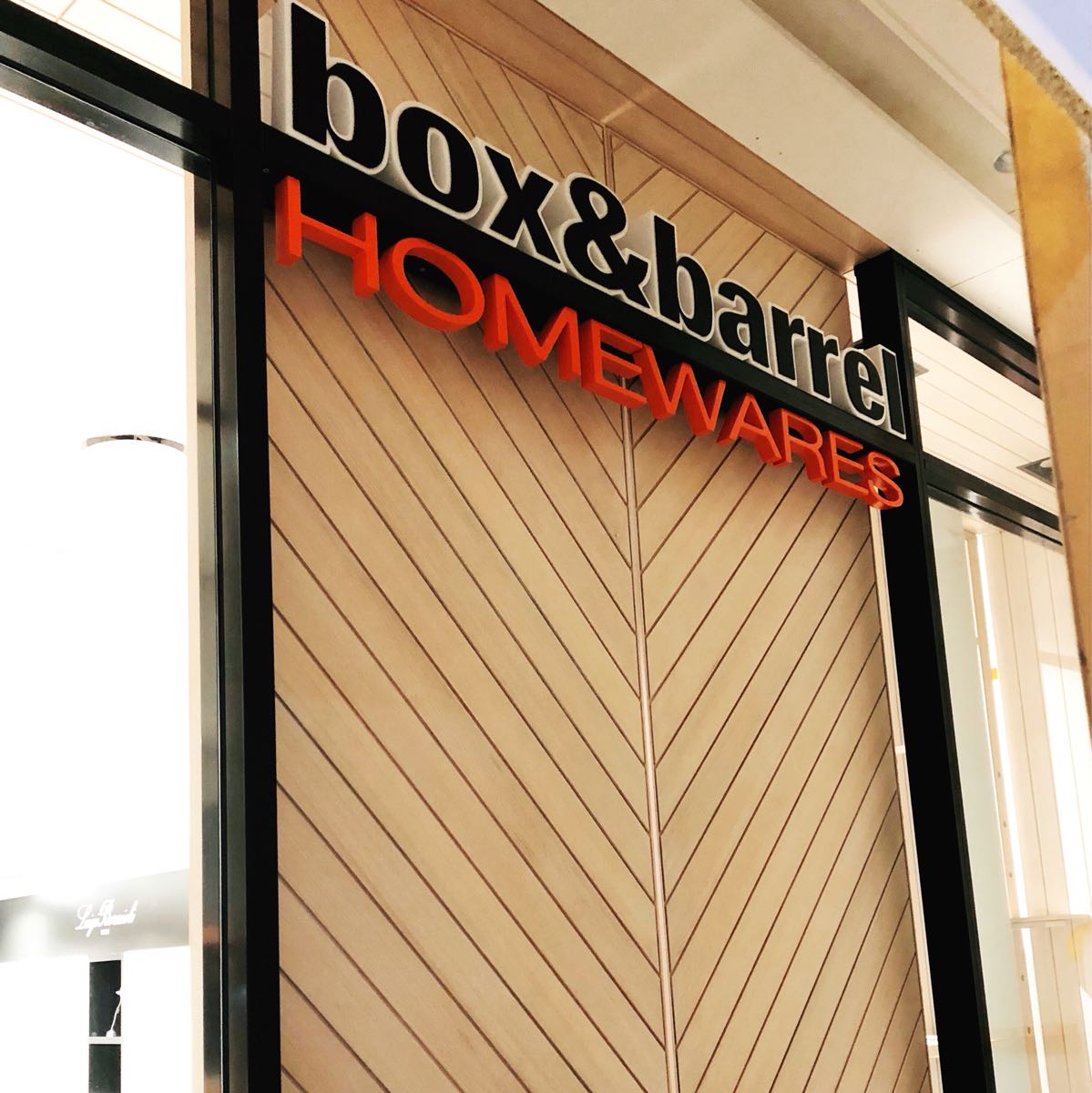 The Magic of Collaboration 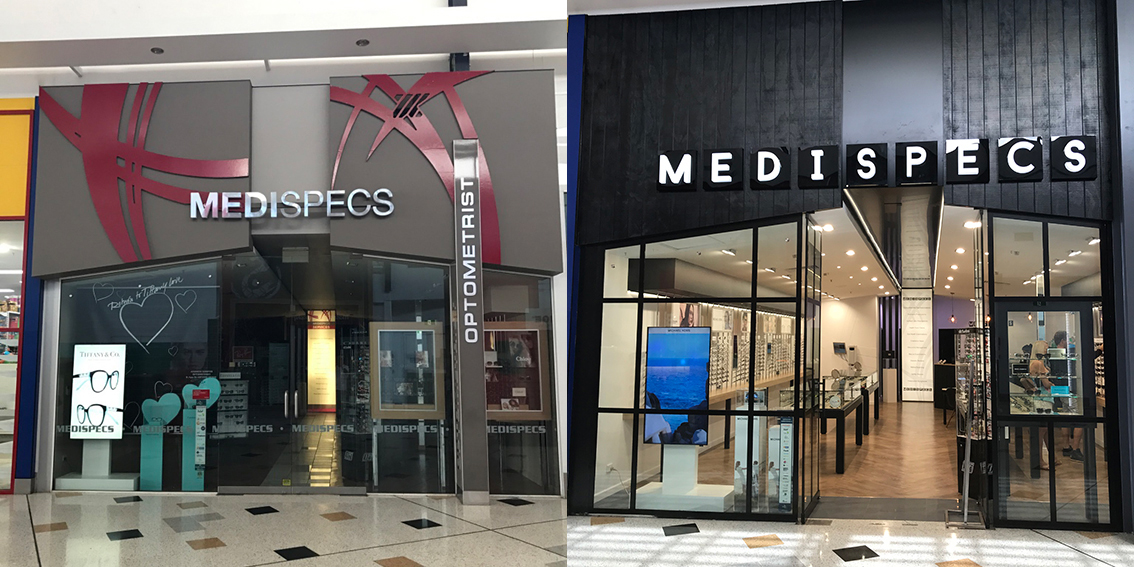 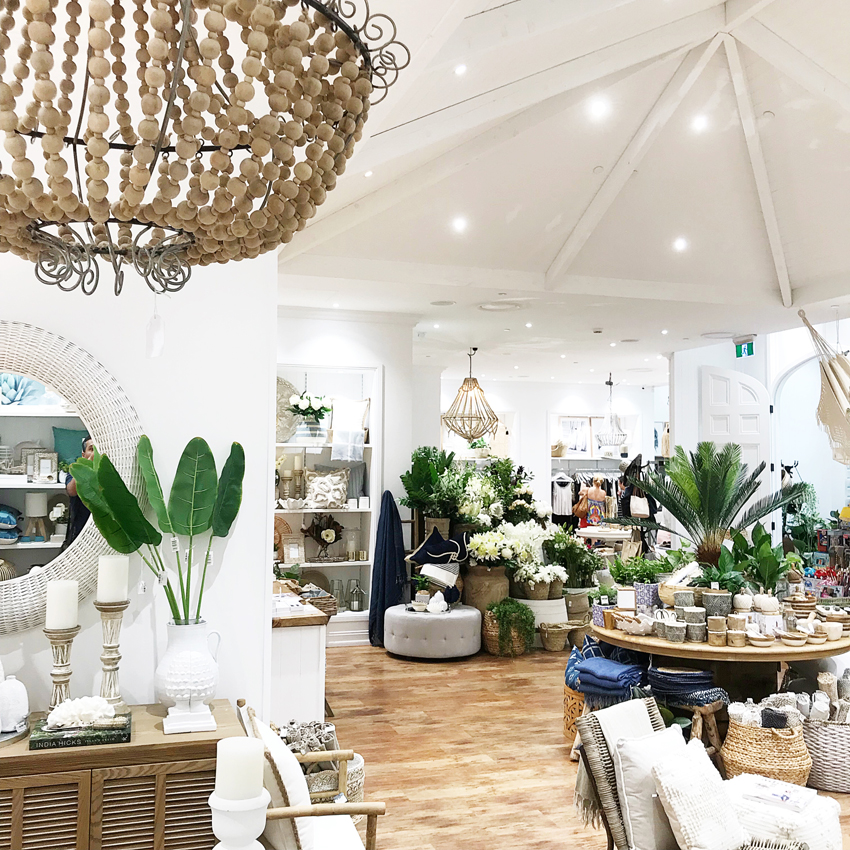 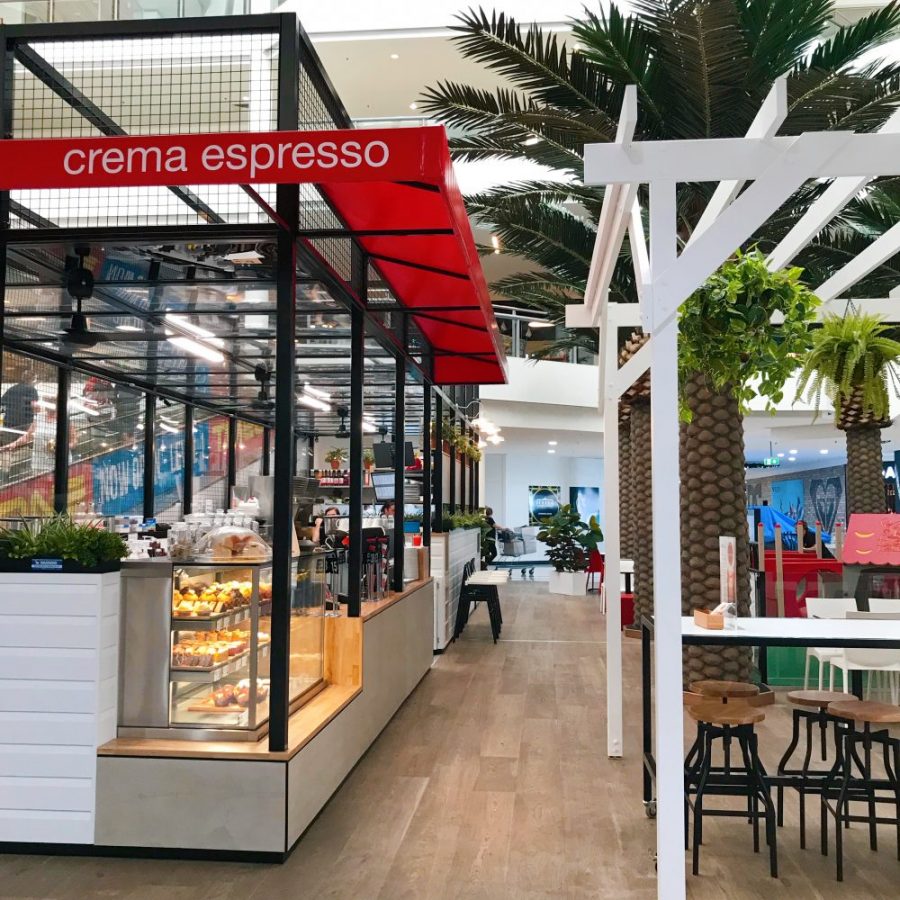 Breaking The Rules Of Retail Design