Launch of our New Book at DesignEX in Sydney

The launch of our new book Top Designers’ Secrets Revealed held as part of the Seminar Sessions during DesignEX in the Sydney Convention Centre, was a great success. With guests paying $65 per head, the launch was fully sold out with many guests having to stand up. The launch commenced with a half hour talk I gave about what is the secret formula to success, which I had reduced to Einstein’s formula e = mc² and the reasons for writing this book about successful Australian designers. This was followed by Greg Natale, a well known interior designer, and Dean Herald, a successful landscape designer, both featured in the book, speaking about their respective practices. 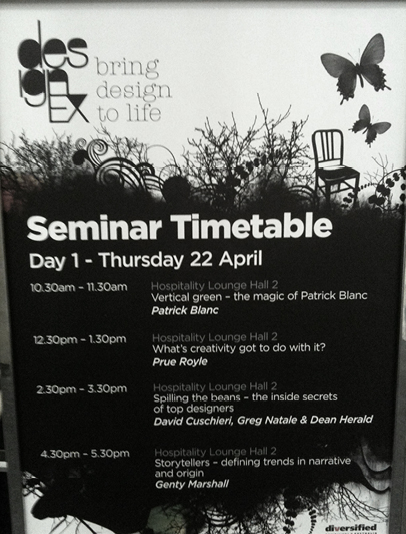 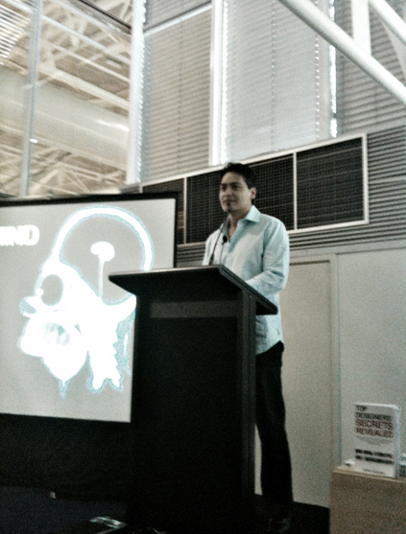 This was later followed with a book signing in the designEX bookstore downstairs. The launch was a great success and it was humbling to have many of who attended come up to me afterwards and expressed their gratitude and how they were inspired. All the hard work in creating a book had come together and hearing great comments made it all worthwhile. It is still difficult to believe that I am a published author, and it goes to show that anything is possible with passion and a lot of hard work!

If you would like to read the synopsis for the talk, entitled Spilling the beans – the inside secrets of top designers on the designEX website click here.

If you would like to purchase your very own signed copy of Top Designers’ Secrets Revealed for yourself or as a gift click here. 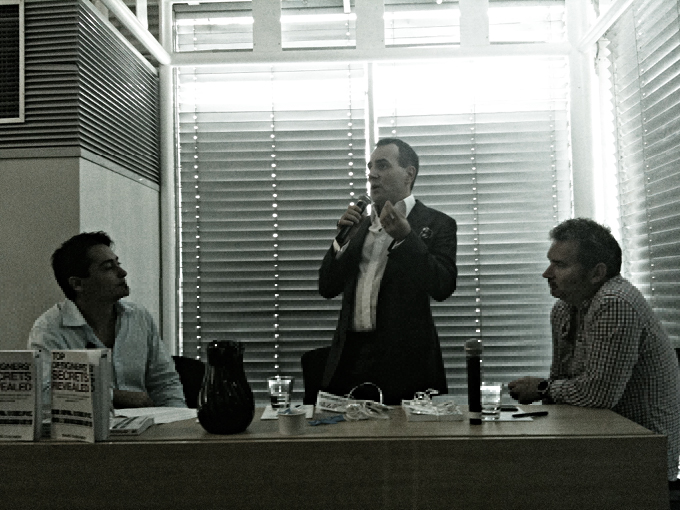 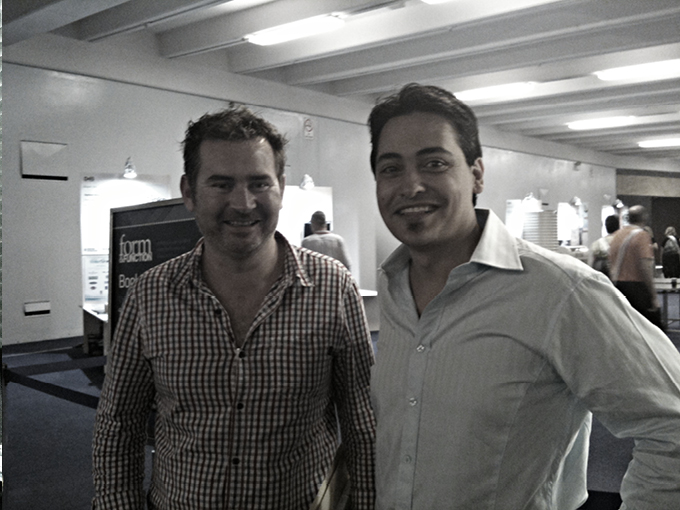 Dean Herald and myself after the seminar. 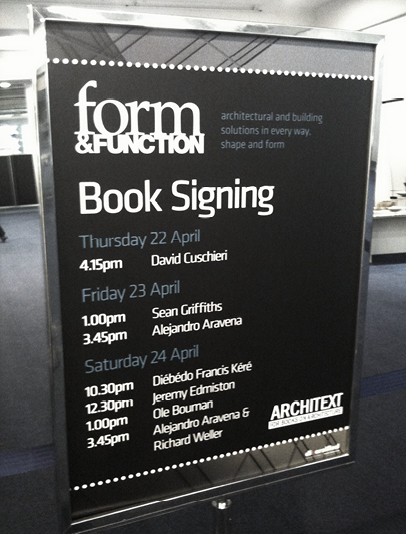 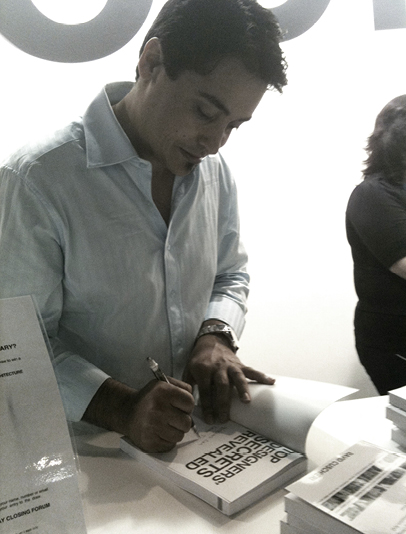 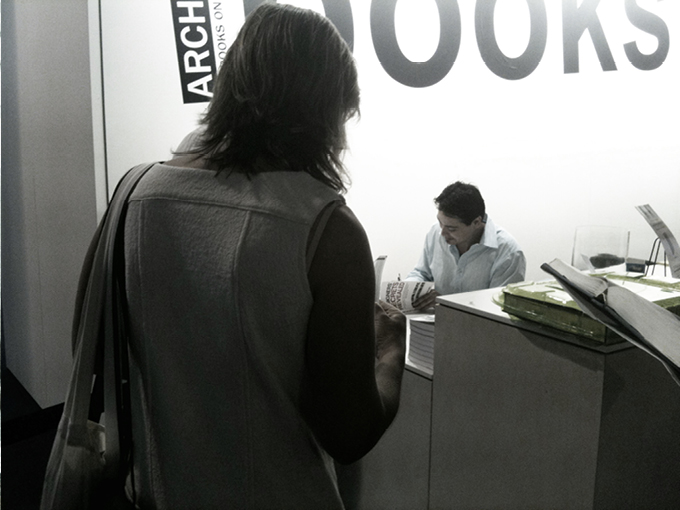