We were approached last year by the owners of Loot Homewares, Karl and Rene, to renovate their existing store. It required a major ‘freshen up’ in order for them to be able to renew their lease. After many years the store was looking old, tired and decrepid. This young at heart couple were anything but those adjectives with their bubbly personalities and wide cheeky smiles. 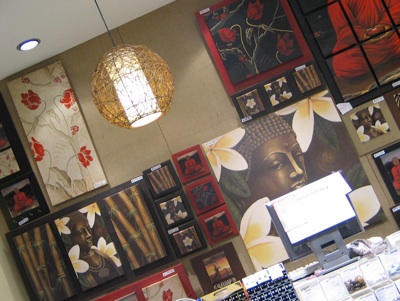 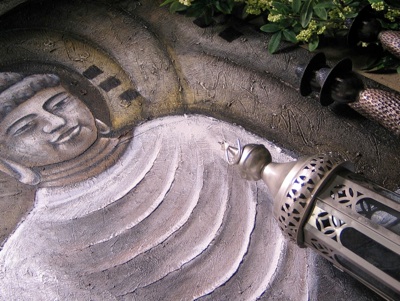 The shopfront as a billboard for advertising the shop and it’s wares was not being fully taken advantage of. The entire shopfront which took up one of the three walls in the shop was transformed into a series of framed views. The client’s had an eye for merchandising their wares and transformed the shopfront into eye catching displays which lured customers to enter the shop and explore. The inside was given a sense of order as one explored the alleyways, like entering a bazaar in some Middle Eastern country by the neutral earthy tones of the timber fixtures, hessian wall coverings and the colour blocking of  the homewares.

The position of the counter and the floating bulkhead in the blackened out ceiling space, creates a sense of arrival and directs attention to Karl and Rene, who are there cheerfully greeting their customers as they enter the store. 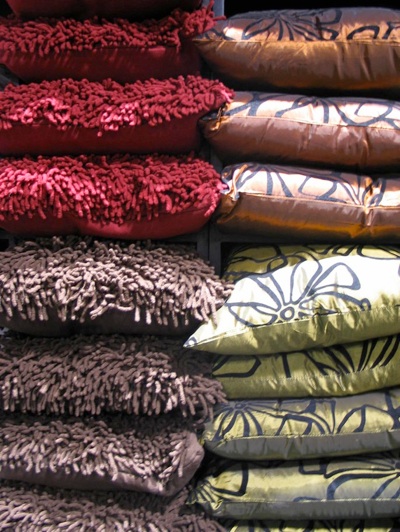 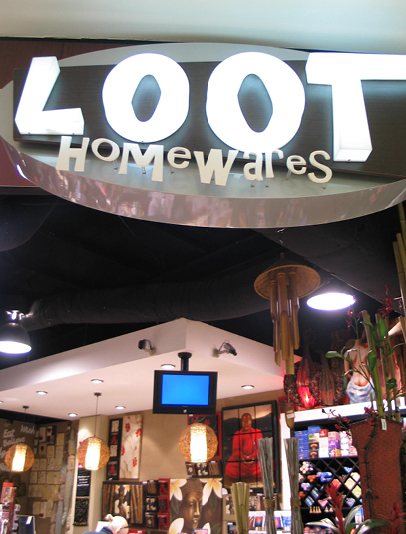