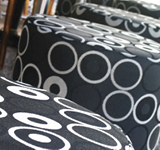 After so many years designing it still ceases to amaze me how ‘much’ can fit into a small tenancy.What I mean by ‘much’ is the ‘magic’, the ‘ambience’, the ‘atmosphere’, the new ‘spirit’ of a place, that begins life as a seed of an idea and with patience and time from everyone involved turns into an almost living entity. 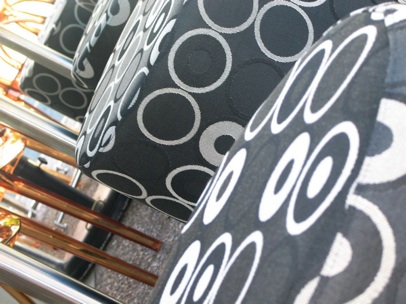 The client for Mokador Cucina & Bar approached me last year to design his first cafe. Situated  at Chevron Island on the Gold Coast. The  corner site was quite small – 39 sqm. The challenge was to create a functional working kitchen and bar and still having dining area too.  I enjoy the many challenges which come with design. It is like putting together an invisible jigsaw of pieces which are held by many different people, yet nobody but the designer has seen the total picture in his mind’s eye before the jigsaw is complete. 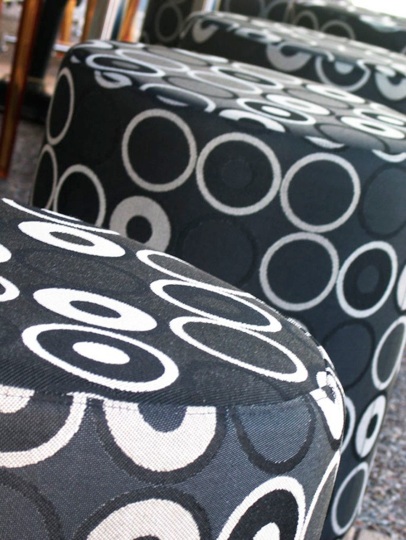 The second challenge was to not make the space feel small and claustrophobic. In order to achieve both agendas, we designed the cafe to be as open to the street as possible. The functional kitchen has a large viewing window and even boasts a huge wood fired pizza oven that the owner imported from Italy. Additionally, we peeled back most of the shopfront with bifold windows. A bench seat sits on the boundary and creates a feature that integrates the inside and the outside environments. 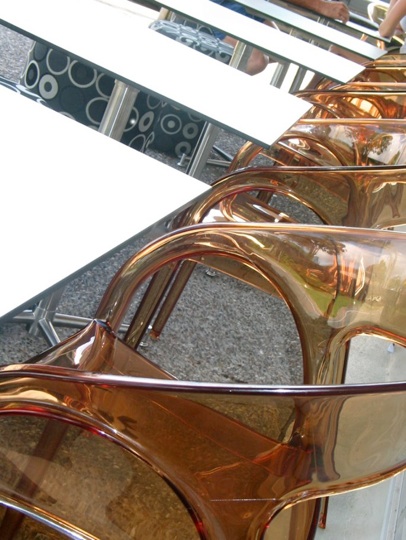 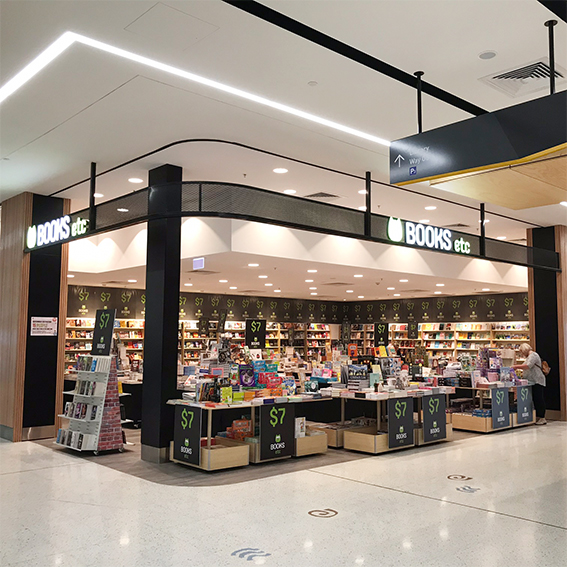 The Warm Sell – The Case For Warm Shells 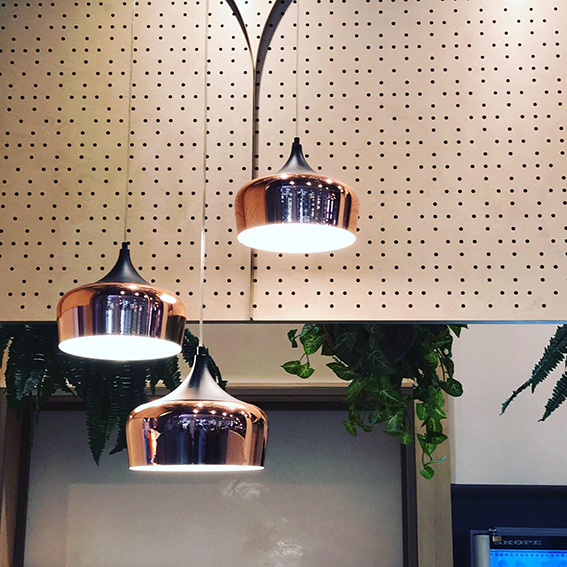 A Modern Taste of India 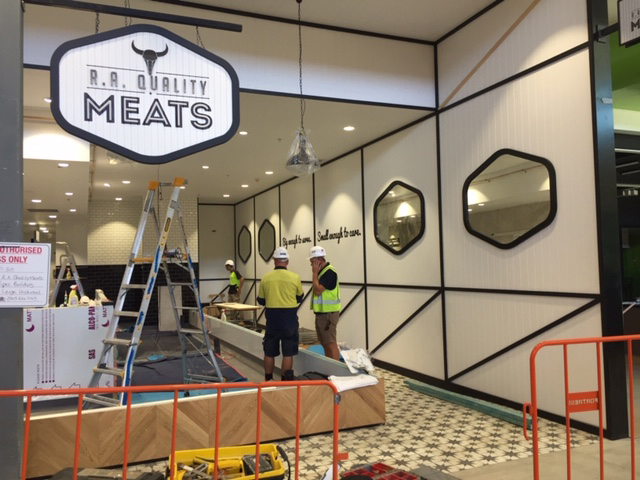 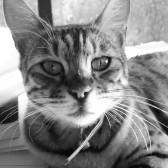